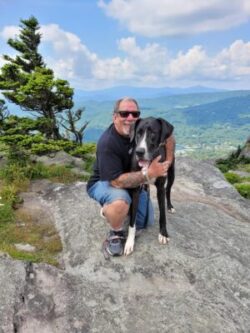 If you carry a firearm, it is important that you wear a good quality gun belt.    A belt from Walmart isn’t going to cut it.  I good gun belt will keep your firearm tight and close to your body.    Many times people blame their holsters for flopping around when it is actually their gun belt that is flopping.   If you carry every day, don’t skimp on the gun belt. 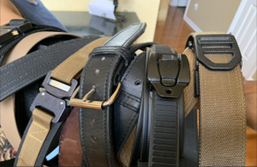 There are different types of gun belts, and it is a personal choice as to what type of belt to use.

Traditional Leather Gun Belts – Nothing loos as good as a leather gun belt.  It can be worn with casual or dress clothes.  Leather does stretch a bit over time, and I find the belt holes can be spaced a little far apart making the belt too tight or too loose.   I have reviewed many traditional leather gun belts and Hanks Belts are by far the best quality you can get.   They are made in the USA and have a lifetime warranty.

Ratchet Style Belts – Ratchet style belts have a track system on the inner side of the belt that allows adjustments in ¼ inch increments.   This allows you to maintain a more precise fit and keeps your firearm close and tight to your body.    Out of all the ratchet style belts I have reviewed, the Kore Essentials ratchet belt is the best I have tried.

Tactical Belts – Another option is a Tactical Belt.    A good quality re-enforced nylon tactical belt is another good choice.  Due to the buckles on tactical belts, they work best with IWB holsters since the belt buckle won’t fit through the holster loops.   Blue Alpha makes a very good quality belt, it’s made in the USA and has a lifetime warranty. 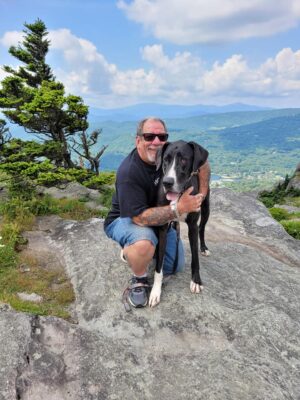 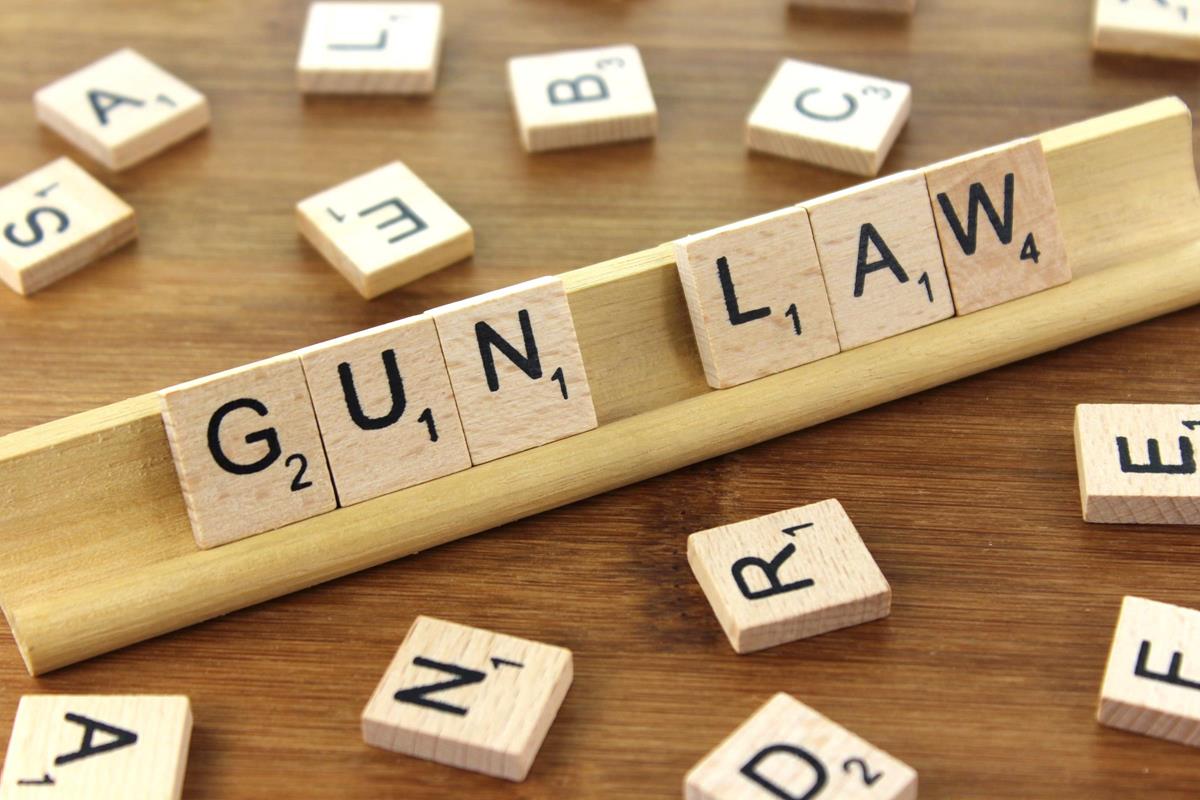 As gun owners, it is our responsibility to know our state and local gun laws.   Many people go out and purchase a firearm and never check the firearms laws of their state.    Not knowing your state gun laws or pleading ignorant isn’t a defense and can land you in jail for not knowing.   Since laws vary from state to state and people are constantly moving they should know the gun laws of the state they are moving to.

For example, I live in the great state of Tennessee.   There are no magazine restrictions here so all my rifle magazines are 30 round magazines.   Most of my pistols have 15 round magazines.   I know for a fact that if I moved to a state like New Jersey which has a 10 round restriction on both pistols and rifles, I could be in hot water if I was in possession of those magazines in New Jersey.

If you carry a firearm it is even more important to know your state and local laws.   You should know where you can and can’t carry.    Since the laws differ from state to state, it may be legal to carry in a restaurant that serves alcohol in one state but not another.    The same applies to state parks, school property, etc.

A good example is one day my wife and I were traveling on the bike.   The next thing I know the GPS routed us through Maryland.   I was carrying a loaded Glock with a 15 round magazine.   If I would have gotten pulled over I could have landed in jail because I can’t carry in Maryland.

What about shooting on your property.   I live outside city limits and I can shoot on my property.   People who live less than a mile away live within city limits and legally cannot.   They shoot on their property because they see and hear us do it but if a neighbor were to call the local authorities, they could find themselves in trouble.

Firearms laws vary from state to state and in some instances even from county to county.   Do yourself a favor and read your state and local firearm laws as well as the laws of any state you may be traveling through. 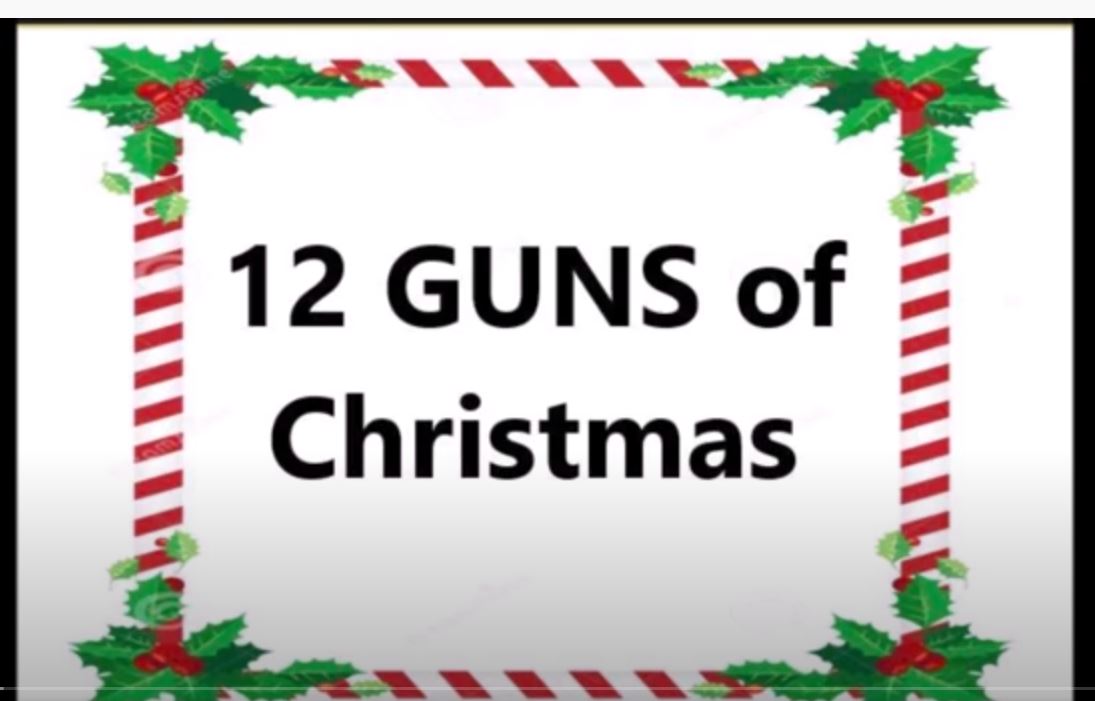 The 12 Guns of Christmas

Just how well do our no clip, non-slip holsters stay in place?

Drew, with Top City Gear wanted to know just that. That’s why he put our original IWB holster to the ULTIMATE retention test with his Ruger SR9c.

Well, we can’t answer the first one, but we can certainly answer the second.

It’s simple. Remora’s exclusive manufacturing process is truly unmatched. The outer skin of the holster is an incredible rubberized non-slip fabric that holds like no other. The inner padding combined with a minimum amount of compression holds the firearm in place until drawn. The inside liner ensures that your firearm can be easily drawn, and your holster will not be drawn out with the firearm. The non-slip binding helps hold the holster in place while the entire outer skin of the holster helps it “stick.”

It’s easy to see why Remora holsters are often imitated, but NEVER duplicated.

Spend $27.95 and GET a FREE IWB or IWB Sweat Shield Choose the free holster listed 1st under every shop category to claim Dismiss

You can find out more about which cookies we are using or switch them off in settings.

This website uses cookies so that we can provide you with the best user experience possible. Cookie information is stored in your browser and performs functions such as recognising you when you return to our website and helping our team to understand which sections of the website you find most interesting and useful.

Strictly Necessary Cookie should be enabled at all times so that we can save your preferences for cookie settings.

If you disable this cookie, we will not be able to save your preferences. This means that every time you visit this website you will need to enable or disable cookies again.